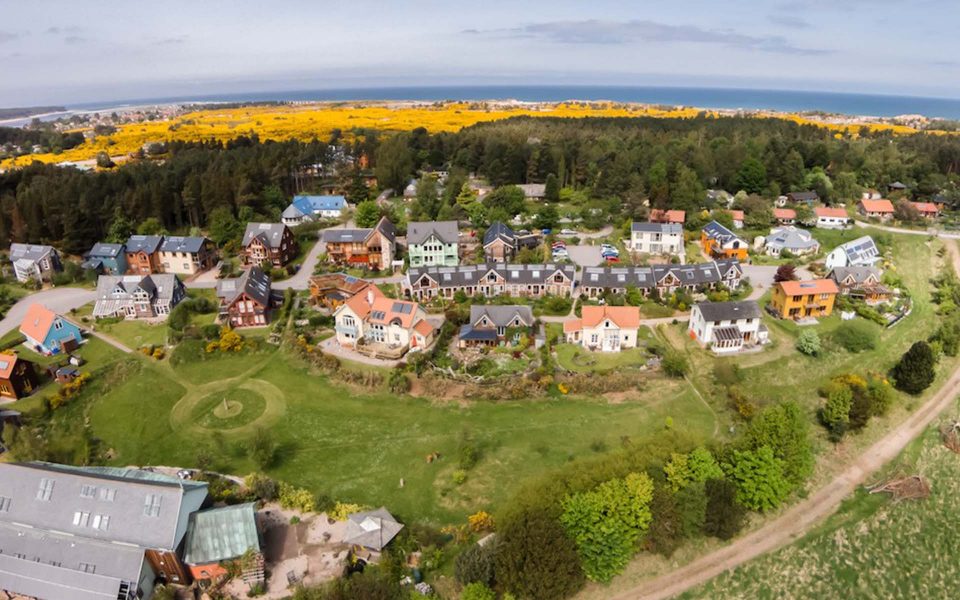 How to get to the Findhorn Foundation

The Findhorn Foundation has two sites in Moray.

Please check the venue of your workshop before arrival – the two sites are 5 miles (8 kilometres) apart.

Our nearest town is Forres

Forres has good rail links to Inverness and bus connections  to The Park. On the High Street in Forres you can find cash dispensers (ATMs taking most cards) and a reasonable selection of shops, restaurants and pharmacies.

Our nearest airports are Inverness and Aberdeen

Both are international airports with good links on major carriers as well as domestic flight operators such as EasyJet and Loganair. 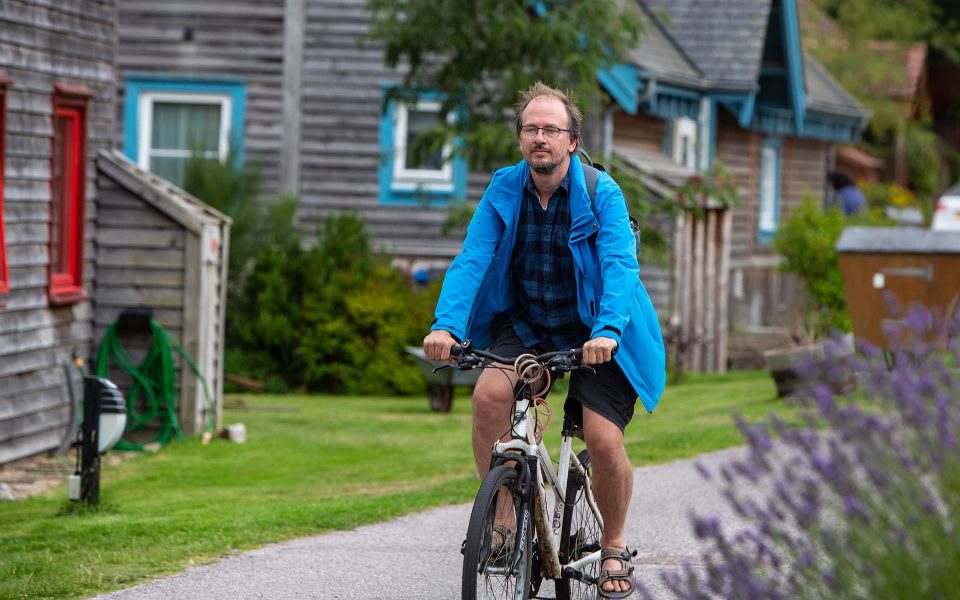 By train: There is a regular train service from Inverness and Aberdeen, stopping at Forres station.

By bus: Forres has good bus connections with Elgin, Nairn, Inverness and Aberdeen.

By air: From Inverness airport, catch a bus for Forres, which may require a change in the town of Nairn. Alternatively, take a bus into Inverness, then either a bus or train to Forres.

From Aberdeen airport, take a coach to Elgin and change for Forres, or take a bus into Aberdeen for a train to Forres.

Take a taxi or bus towards Findhorn (usually number 31). Look out for the stop for The Park after you pass through the village of Kinloss and before you reach Findhorn village. (You can also ask the bus driver.)

By road: At Forres, turn off the A96 towards Kinloss and Findhorn. After Kinloss, turn right into The Park about a mile before Findhorn village.

Our Cluny site is on the hill above Forres. We recommend taking a taxi (about a 5-minute drive from Forres train station), as there’s no direct bus route.

Alternatively it’s 1.2 miles (about 30 minutes on foot) from the station. Head for the High Street, then up St Leonard’s Road (B9010), and then left up Edgehill Road.