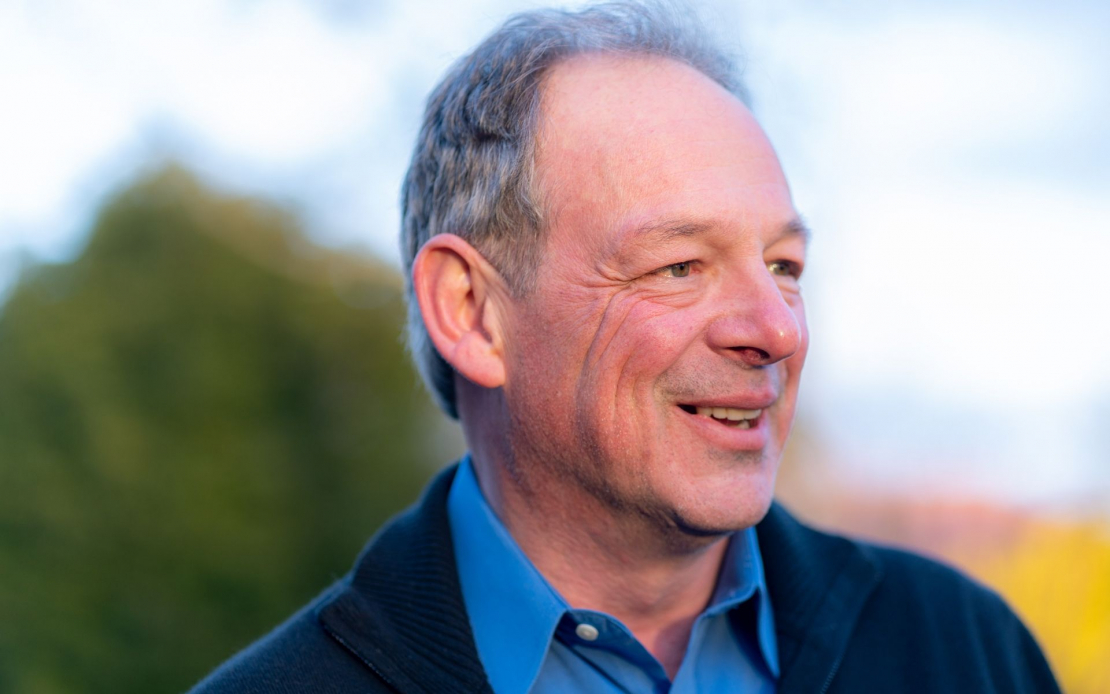 ‘I have a deep desire to help organisations find better ways to focus their mission, and to make the world a better place tomorrow than it is today,’ he says.

Terry, former CEO of Esalen Institute in California, succeeds Caroline Matters, who stepped down in December after eight years in management and four years as Lead Steward/CEO of the Foundation.

A ‘serial retiree’, Terry spent 18 months in retirement before hearing a call to join the Foundation.

‘I realised it was time to retire from my previous role when my light had dimmed,’ he shared.

‘At the time, I thought it would be retirement away from responsibility and career that would help me to connect more fully with my lighter side.

‘But now, I believe that the challenge facing me is to continue to grow and evolve by finding my way to hold the lightness within and concurrent to the weight of responsibility. I believe serving the Findhorn Foundation is a way for me to do this.’ 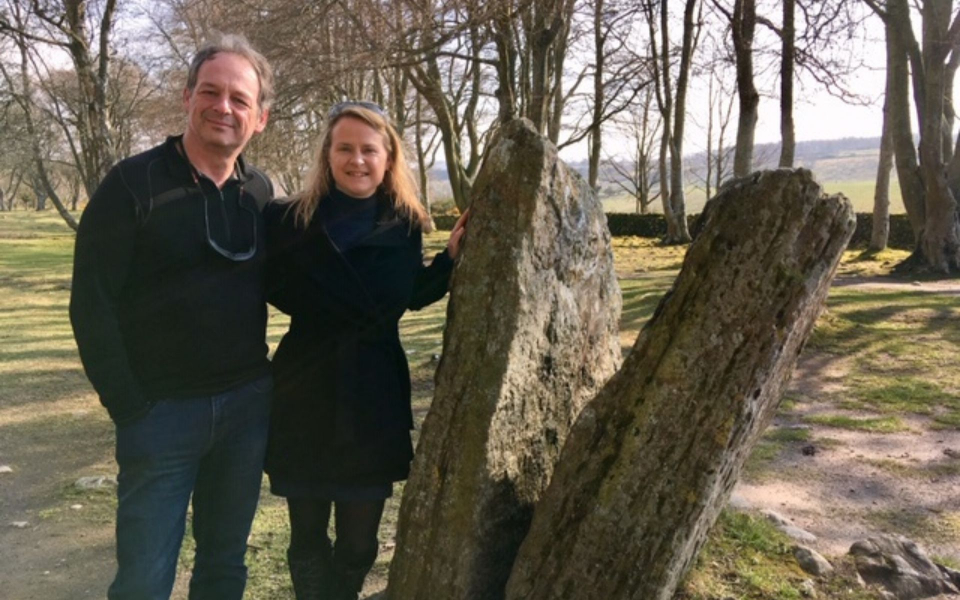 Terry and his wife, Kim, first visited Findhorn about five years ago while researching over 20 holistic centres worldwide. They studied the essential qualities that bridge across all holistic centres, and experienced first-hand what makes each centre stand out in its own way.

‘Of the many places we visited, Findhorn was one we immediately resonated with – the people, the place, the history. We suspected we would find our way back and in 2019, at the invitation of the Board of Trustees, Kim and I returned to support the Board and the Stewards while they grappled with changes at the Foundation.

‘When Caroline shared the news that she was planning to step down as Lead Steward at the end of 2022, I reflected on that and felt called to put my name forward as a possible successor and come to Scotland. Now, almost five months and many video calls, interviews, Trustee meetings, and conversations later, here we are.

‘People have asked what my vision is for the Foundation. The simple answer is, there isn’t one yet! During the more than 30 hours of consultation before my appointment I learned a lot about the Foundation, and I have learned more this week. My biggest takeaway is that I have a lot more to learn.

‘For the next couple of months I plan to be in “listening mode” – asking lots of questions and putting the pieces together. The Foundation is both complicated and complex and I am getting acquainted with it in a new way. From that, a vision will emerge and a framework that we can act upon.

‘My hope is that it will be a collective vision – one that is co-created, meets the needs of today and the future, and honours the legacy of the Foundation and the core principles, as well as the vision with which this community was founded 60 years ago.

Terry and Kim will settle in The Park in Findhorn towards the end of February. 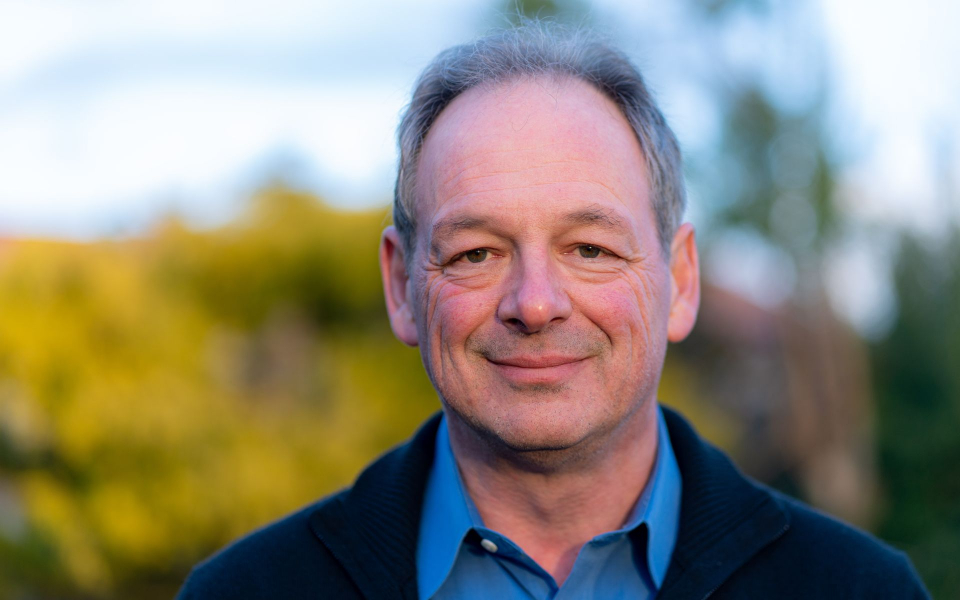 'Change happens at the speed of trust': About Terry Gilbey

‘I am someone who loves to tackle complex organisational issues. I enjoy engaging with organisations from where they are, and helping them mature on their own trajectory.’

He believes ‘change happens at the speed of trust’.

Terry’s experience at Esalen will be valuable as he takes the helm at the Foundation, having joined that holistic centre as Strategic Turnaround Advisor, later becoming CEO, when it faced severe financial and organisational strain after catastrophic climate events forced it to close to guests.

He redesigned the organisation’s business and operations plan to restore financial stability, while delivering high-quality programmes and stewarding the land and facilities.

He retired from Esalen in June 2021, and he and Kim packed their RV to travel around the States – a journey that his Foundation role has interrupted!

A highlight of his career before then was as Chief Operating Officer at WikiMedia Foundation, which supports Wikipedia and other Wiki projects. He joined in 2015, also at a time of radical transformation for the organisation.

WikiMedia followed a long stint as an independent consultant for not-for-profits, and earlier roles at Kaiser Permanente health care, IBM and Federal Express.

Image of Terry and Kim by Yvonne Cuneo, during their visit in 2019.