Findhorn Community founders Eileen and Peter Caddy first met Bernhard Wosien at a conference in Germany in 1975. In Bernhard’s words, ‘it was indeed a happy coincidence portending to good fortune’.

Invited by Peter, and encouraged by his friend Sir George Trevelyan, who had known Bernhard as a dance student, Bernhard and his daughter Gabriele brought 24 dances ‘to sow seeds of the European Circle Dance tradition in the Findhorn Foundation’.

He believed that, as people moved out of the villages and into the cities, these old Eastern European dances would be forgotten, so he set out to learn and share them. At the Findhorn Foundation he felt he had found the perfect place where these traditions could be kept alive.

Literally translated from German, ‘Heilige Tanze’ became known as Sacred Dance, although later Bernhard said he would have preferred to call them Holistic or Holy Dances.

Some dancers felt ‘sacred’ might put people off, or were uncomfortable with the word themselves, so they used the term Circle Dance. Now it is widely known in the English-speaking world as Sacred/Circle Dance. 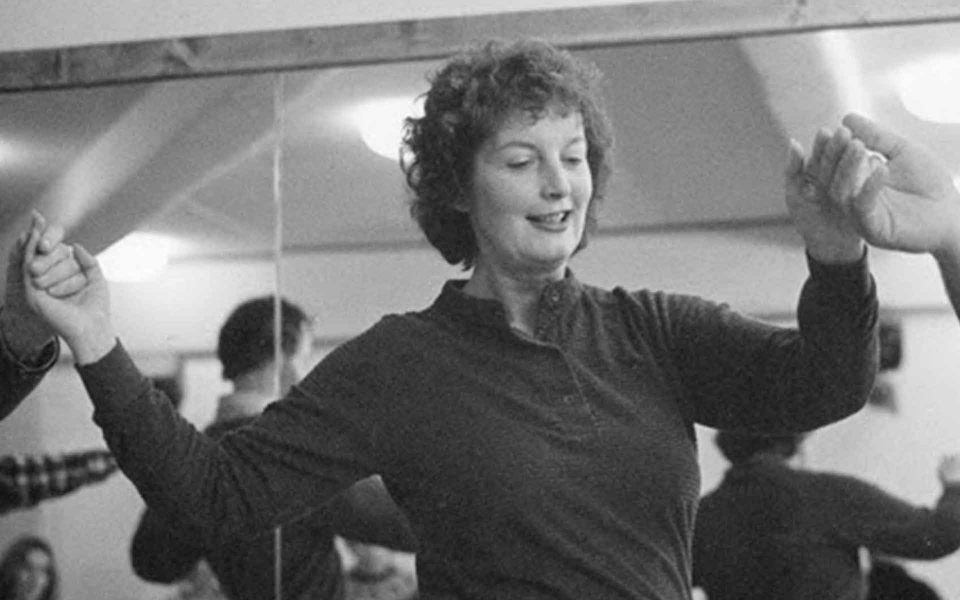 Anna Barton was part of the early dance workshops with Bernhard and it was she who combined his ‘holy’ dances with the philosophy and spiritual beliefs of the Foundation – the attunement process, centering and aligning to the Divine, focusing the group energy using a candle and centrepiece, holding a quiet space at the end of each dance, and using the energy of the dance for healing.

The purpose was to be inclusive, mutually supportive, holistic, to connect to the earth, spirit and each other. The dancers were not only learning steps, patterns and styles, they were grounding energy, ‘getting into the skin’ of other cultures and traditions.

I arrived at Findhorn in 1981 and had the privilege of learning from Anna, and supporting her with Sacred Dance workshops and training.

At the time there were a lot of strong young men building the Universal Hall, who brought a real sense of aliveness and zest for living. We were connecting to something that was ancient, wise and a powerful expression of the Divine. Bernhard, who visited regularly until his death in 1986, had this wonderful bouncy energy and enthusiasm.

Anna is well remembered as the person who created Findhorn Sacred Dance. She devised a comprehensible, accessible code to remember the dance steps, still very much in use today. She taught with depth and humour, both here and later in many parts of the world. 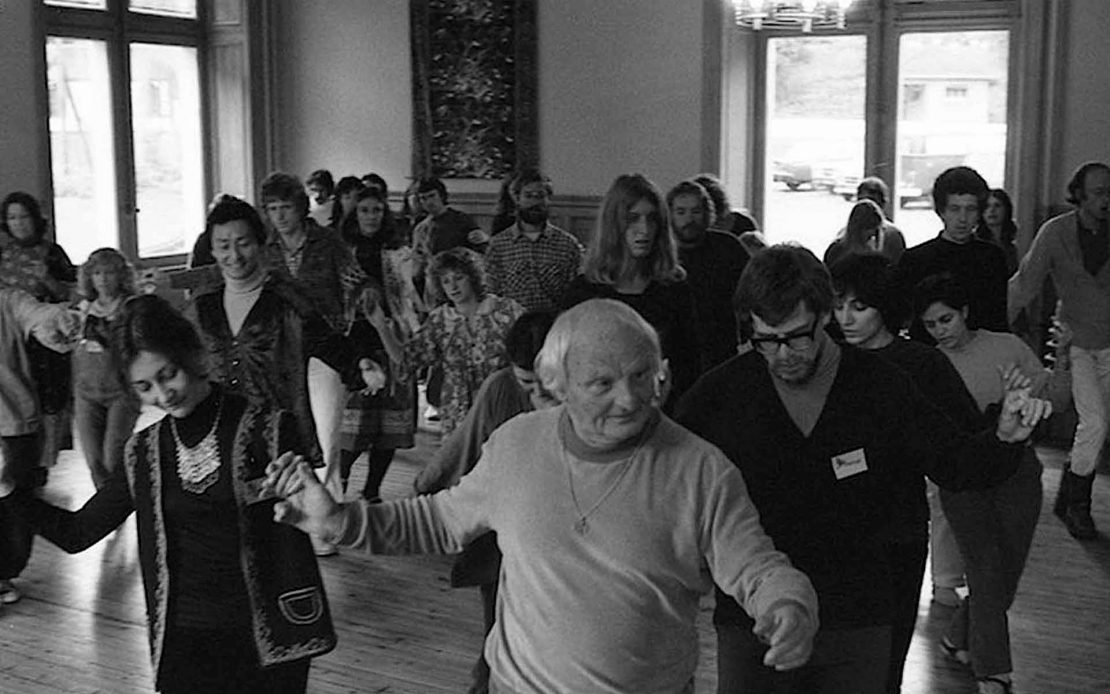 The Findhorn Foundation is about building and raising group consciousness, so singing, Group Discovery Games and Sacred Dance are the glue that create community.

Working with Anna, I remember seeing the depth of people’s transformative process through non-verbal movement and non-judgmental acceptance. With greeting dances, energetic and lively, slow and meditative, a Sacred Dance session can be profoundly touching on all levels.

Often when I held a Sacred Dance session in a Findhorn Foundation Experience Week, people would say they didn’t want to dance, or that they had two left feet. But doing children’s dances, which is about being uninhibited and not worrying about getting it right, participants were grateful for the experience! 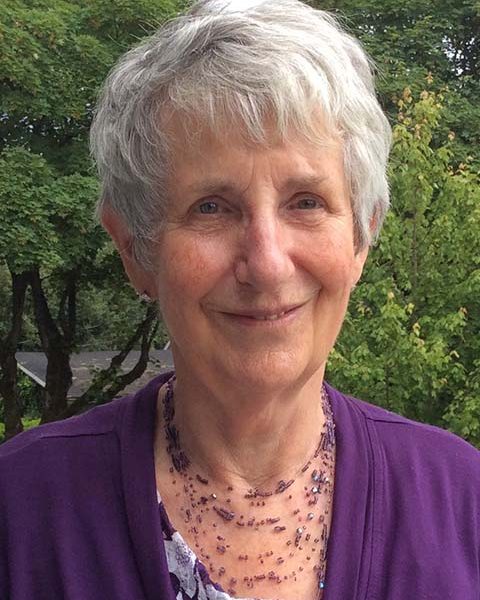 About the author: Rosie Turnbull

Rosie Turnbull has been part of the Findhorn Foundation for 40 years. She works in Outreach Education, co-ordinating workshops going out from the Foundation all over the world. Her passions are Findhorn Sacred Dance, and the Game of Transformation.

The Findhorn Festival of Sacred Dance, Music and Song runs from 9 to 15 July 2022, with a full programme of daytime workshops and evening live music and dance events. Book your tickets now!