We have added extra Experience Weeks to the calendar! Please check this page for updates. 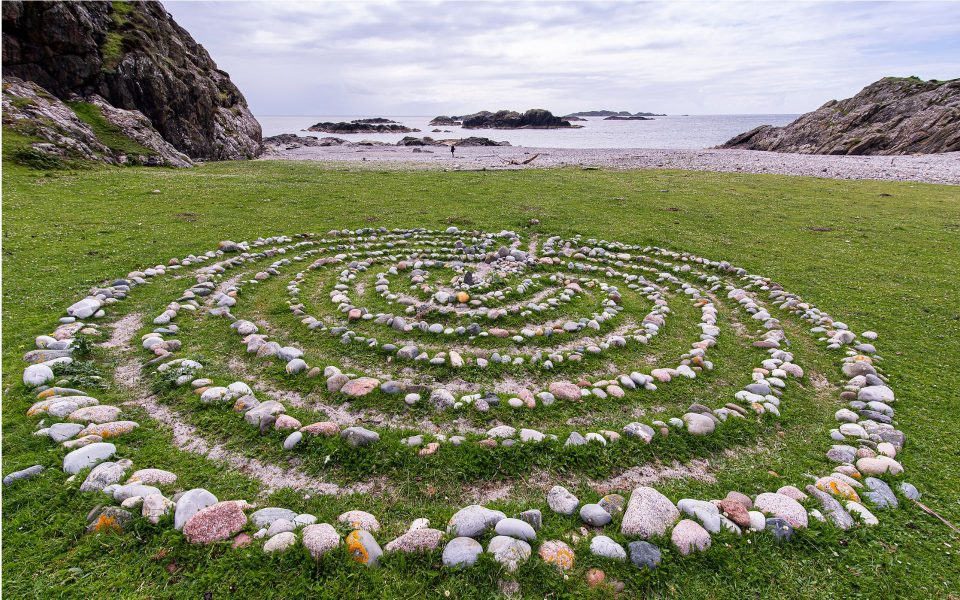 The sacred Isle of Iona, off Scotland’s rugged West Coast, has been a place of spiritual pilgrimage for thousands of years. Many people have felt a unique, almost tangible energy as they step onto its stones and feel drawn into its mystery and light.

This fabled isle is small – just three miles long and barely a mile wide – yet its magic has been recognised over the centuries, as the home of Celtic spirituality, a centre of learning, and the burial place of Scottish and Norse kings, including Macbeth.

But perhaps it’s the effect of spiritual connection over millennia, from monks, nuns and pilgrims to pre-Christian sun worshippers, that makes a retreat on Iona so heart-opening. 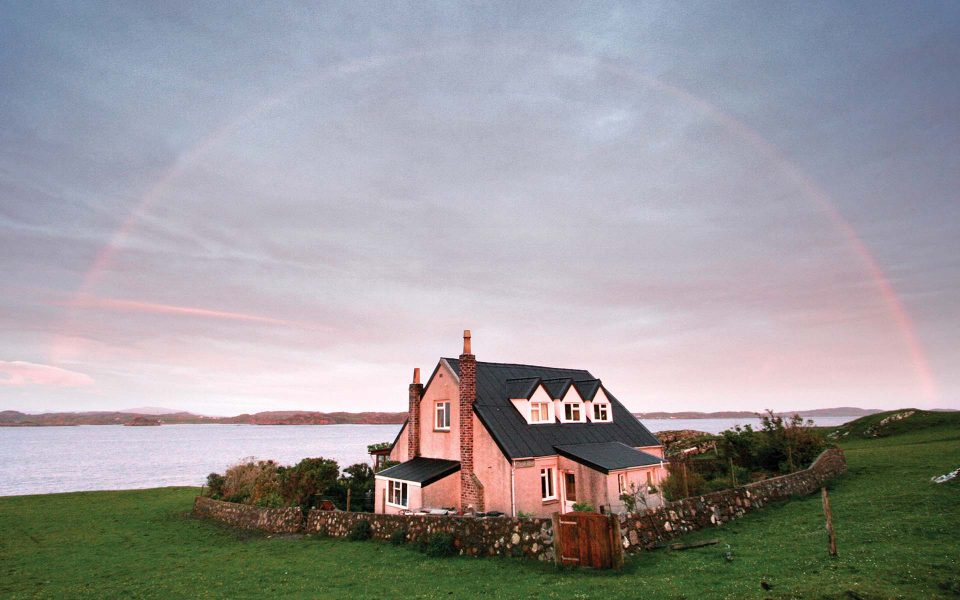 Our retreat house on the beach

A variety of retreats are held in our magical retreat house, Traigh Bhan, on the peaceful north end of the island, right on the water.

Sleeping just five to six guests, the house is a gentle space to rest a while, away from life’s busy-ness, within a safe, small group that allows you to reconnect with the invisible, the mystical and the magical.

The story of Traigh Bhan

The retreat house was given to the Findhorn Foundation by a woman named Jessica Ferrira, thanks to Katherine Collis, a Findhorn Fellow, and Roger Collis, a Foundation trustee. Jessica had created a Sanctuary – still a space of beautiful energy – to shine light into the world, and she wanted to ensure that impulse would continue after she was gone.

As custodians of Traigh Bhan, the Foundation continues to honour Jessica’s legacy when members are in residence, by holding morning meditations in the Sanctuary, with another peaceful meditation every Wednesday at 12 noon, which is open for anyone on the island to join. 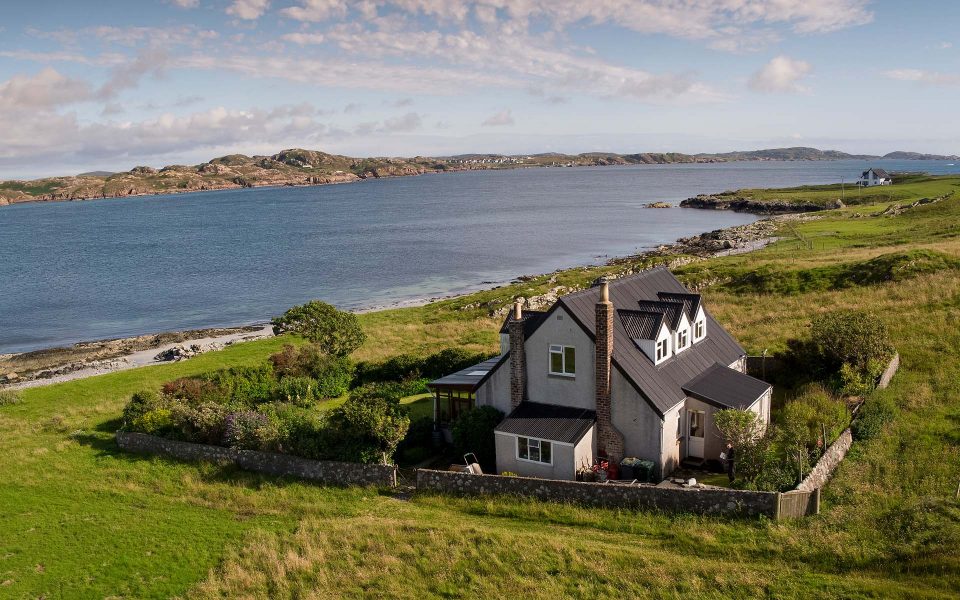 A retreat on Iona gives you space to focus on your inner life in a supportive environment of natural beauty, inspiration and peace.

There’s plenty of opportunity for quiet contemplation, while the island itself – with its wild and spectacular coastal scenery – will tempt you outside to rest in healing contact with nature’s beauty. 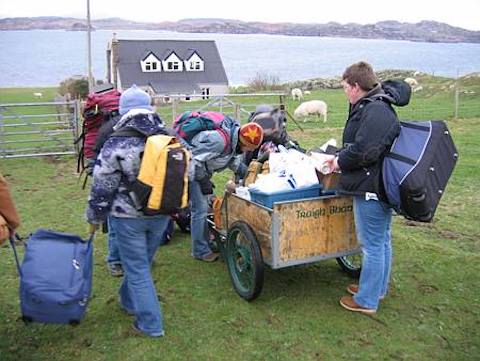 These are some key points to bear in mind when planning a trip to Iona.