John Willoner, resident of The Park and one of the Findhorn Community’s earliest members, remembers the building and opening of the Main Sanctuary in April 1968, almost exactly 53 years before it was destroyed by fire on 12 April 2021.

In the early days at Findhorn we used to meditate together in a tiny caravan that ROC (Robert Ogilvie Crombie) would stay in when he visited from his home in Edinburgh. It was located just behind the Original Caravan and at a squeeze we could seat seven people. After the meditation people shared any visions or insights they had received.

In early 1968 Eileen had guidance that more people would be joining our embryo community and we needed a larger space in which to meditate together – a purpose-built sanctuary. It was to be simple and beautiful.

Peter immediately measured the space available, which was 24 feet square. It included the power point that ROC had discovered, but it wasn’t possible for this to be in the middle of the structure.

Peter visited the Moray Planning Officer in Elgin and plans were submitted. He approached a sectional builder in Forres called Mr Black, who had built the Education Office only a few months earlier.

[We] mixed the cement by hand … to put the right vibrations into the ground.

Peter, Dennis Orme and I cleared the space, then mixed cement by hand for the foundations. This was to put the right vibrations into the ground. Many people wanted their special gift to be present in the sanctuary.

Eileen’s guidance was that no symbols or pictures were to be displayed. In the end the only item we accepted was a tapestry called the ‘Sunrise Panel’ that was created by the Donavourd Weavers from Pitlochry.

Fifty high-quality gold chairs were ordered. Magenta curtains were made and hung. A green carpet was laid and gifted to the sanctuary by a community friend, Geoff Everett. An anonymous donation paid for the structure. 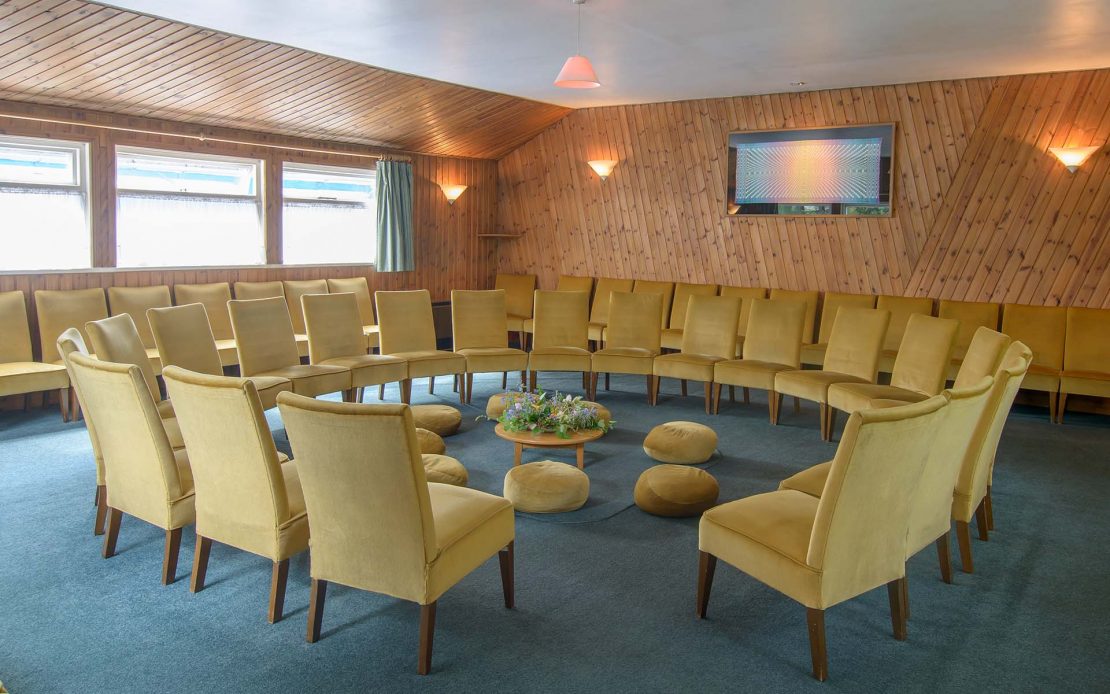 Inside the Main Sanctuary

We opened the sanctuary on Easter Sunday, 14th April 1968. There were 10 of us present. Peter read Eileen’s guidance for the day. Apart from this reading there was silence.

A few weeks later a music centre was given and Peter would often play classical music in the evenings. Later some live concerts took place. More people started to attend our morning meditation at 8.30. 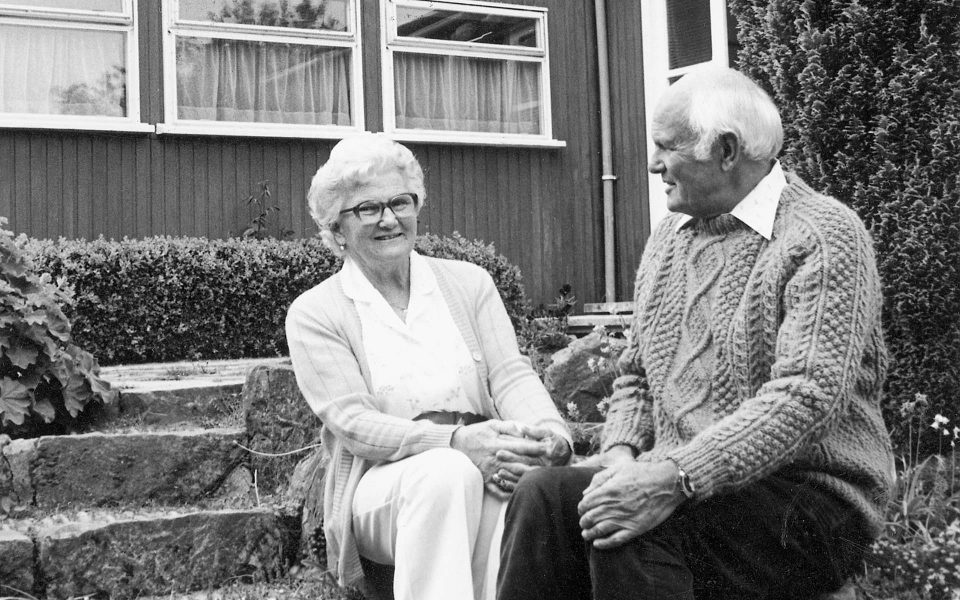 Co-founders of the Findhorn Foundation, Eileen and Peter Caddy.

Eileen no longer went to the public toilet block to receive guidance as she had the peace of the Sanctuary close at hand. The door was always open.

To the east of the sanctuary there was a wild area. ROC insisted that this be left wild as it was home to the Nature Spirits. This request has been honoured ever since.

In time the room was used for other purposes as well. David Spangler gave well over a hundred lectures in the Sanctuary in the early 70s. Baby blessings and weddings took place. During conferences suitable workshops were held. Departmental attunements happened regularly. Children’s sanctuary took place on a Sunday before brunch.

As the community grew it was necessary to extend the annex where people took off their shoes and coats.

The Sanctuary has been the heart centre of the community. It’s been from here that activity has sprung forth. The spiritual energy has grown with more than half a century of meditation. It has served tens of thousands of guests.

Even though the original form has been destroyed in the fire, the spiritual energy of the place remains and a new structure will rise again. 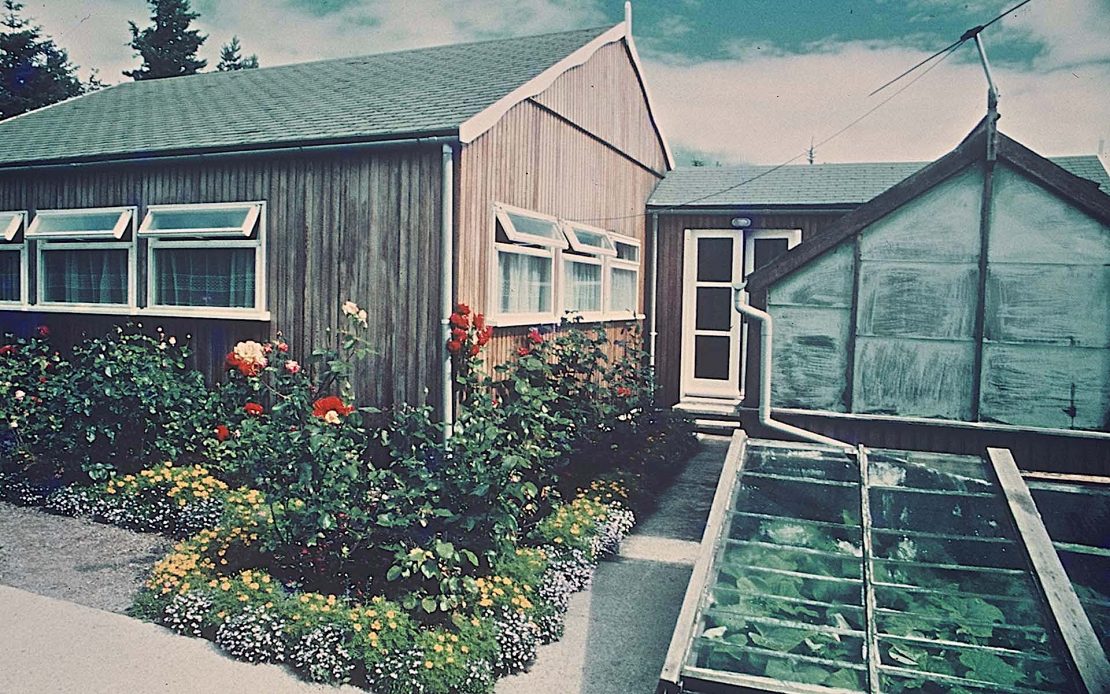