Trustees of the Findhorn Foundation 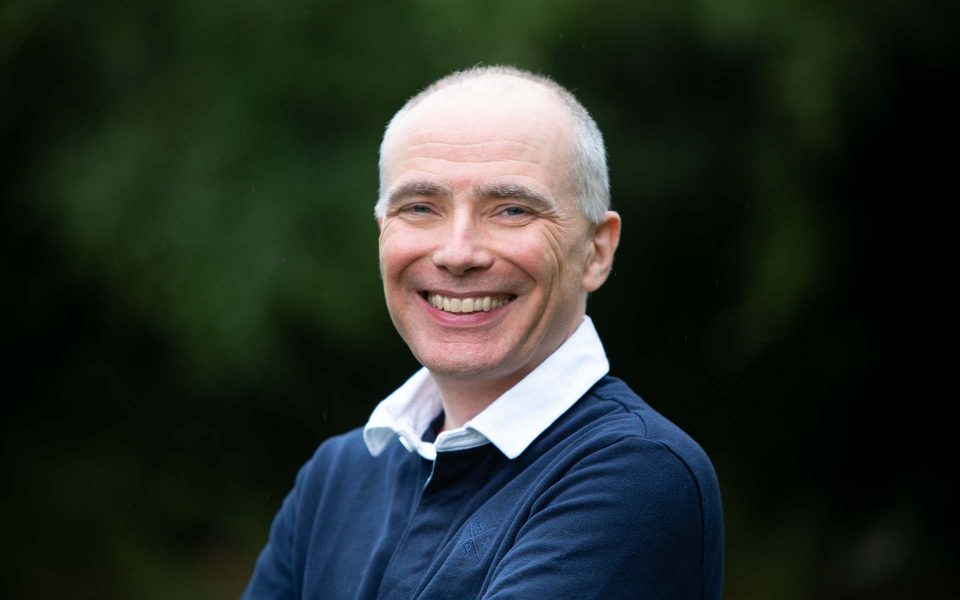 Mark first came to the Foundation in 1990 while at university and it has been his spiritual home ever since. While studying for his MBA at MIT, he co-founded US-based non-profit Net Impact, and on returning to the UK was founder of two high-tech start-ups in London.

He moved to Findhorn in 2008 and also serves on the boards of Phoenix Findhorn CIC and Crossing Borders Education. A trustee since 2012, Mark became Chair of Trustees in November 2021. 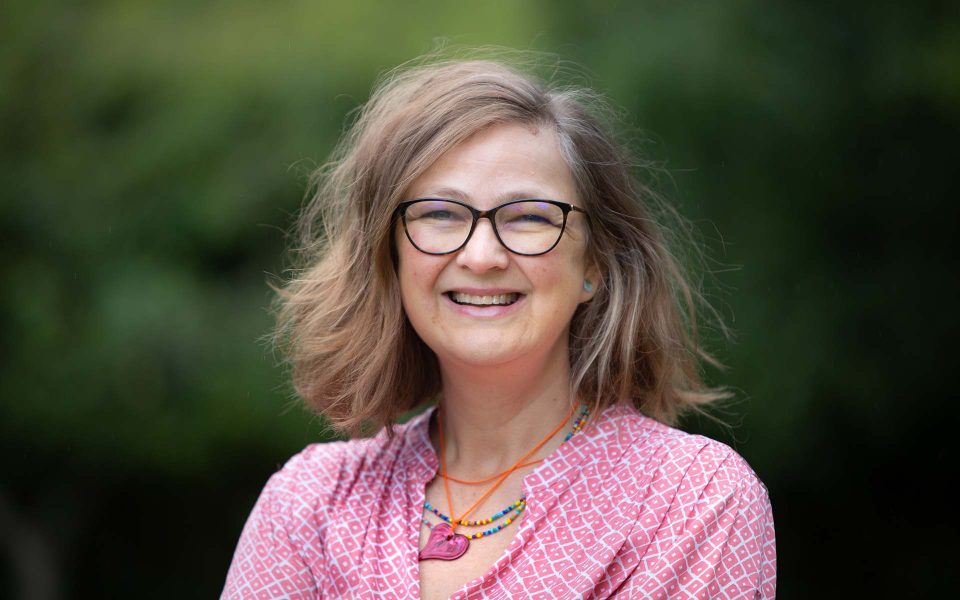 As a social worker, Nicola worked within domestic, social, and political transformation in South Africa and the UK. Moving into transformational education, Nicola became a programme director of the Graduate School of Business in Cape Town and later a management consultant immersed in leadership development in SA’s new democracy.

In the roles of Seminary Leader and then CEO, Nicola led the OneSpirit Interfaith Foundation UK for a decade until 2017 and continues to teach within the school. Nicola also works as an executive leadership coach.

Nicola joined the Findhorn Foundation for three years in the early 2000s, working on the management team in education strategy and training as an interfaith minister. 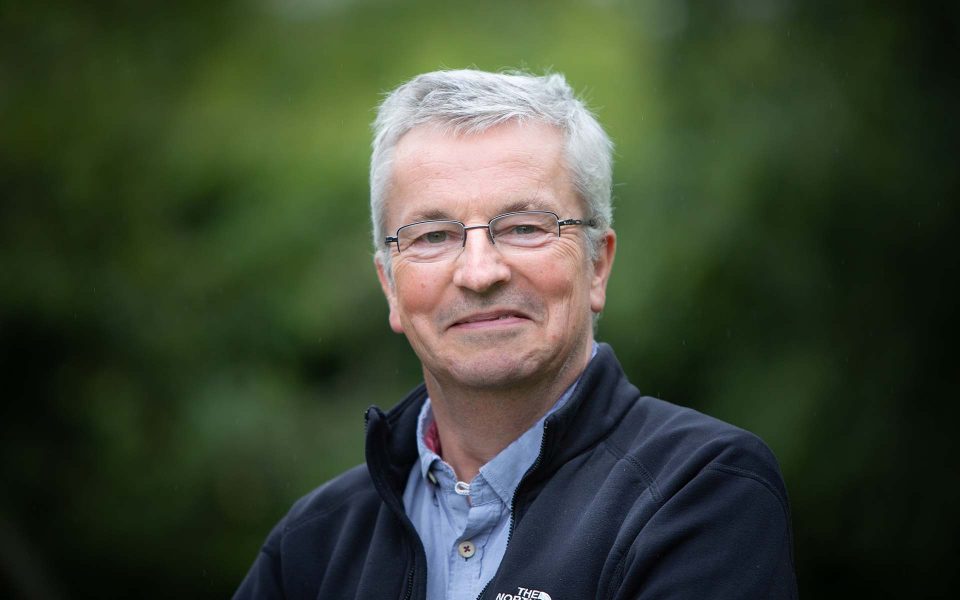 Paul is a corporate communications consultant and Executive Chairman of CDP, which runs an independent global environmental disclosure system operating in 80 countries around the world. Paul’s ambition with CDP is a global economic system that operates within sustainable environmental boundaries and prevents climate change.

CDP represents over 650 investors and it uses this authority, combined with the buying power of over 115 large corporations with annual purchases of over $3.5 trillion, to persuade over 8,400 large companies to report on how they impact the climate. 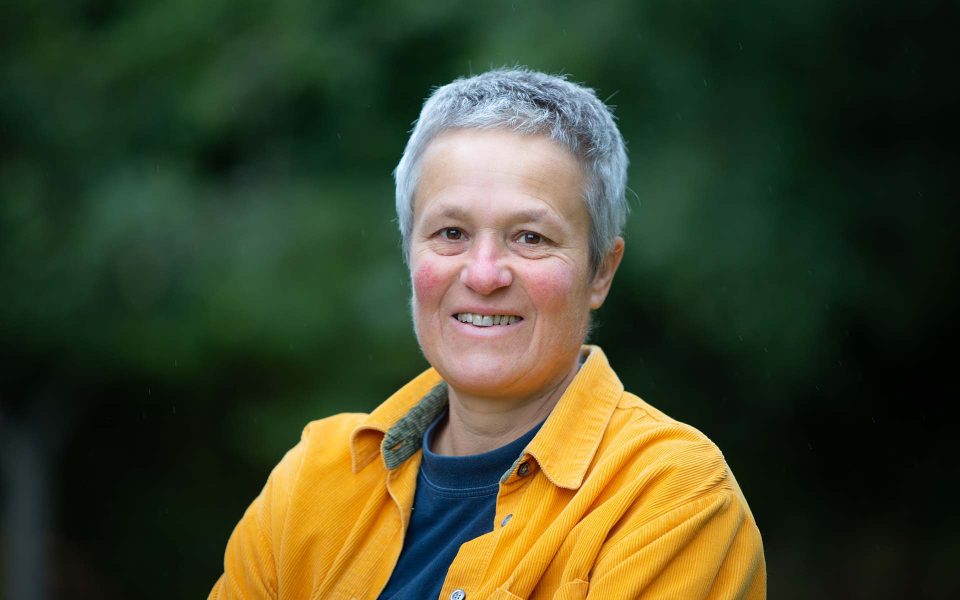 A long-term staff member of the Foundation, Francine first visited the Findhorn Foundation in 1980. Originally from the Netherlands, she has lived in the community since 1998 and has held a number of roles in the Foundation.

She is also active in the local area where, among other functions, she has served as a Councillor on the local Forres Community Council and as a member of the Findhorn Ecovillage-based Community Change Working Group.

Kathy is an international author and transformational trainer. She is co-founder of InnerLinks Associates with offices in the UK, Brazil and USA. Kathy is the co-author of the original Angel® Cards, first published in 1982, and the Transformation Game®. She continues to dedicate her life in service to the awakening of humanity through individual transformation.

A former Chair of Trustees, Kathy has been engaged with the collective evolution of the Findhorn Foundation community since 1978 and has recently returned to live in the community. 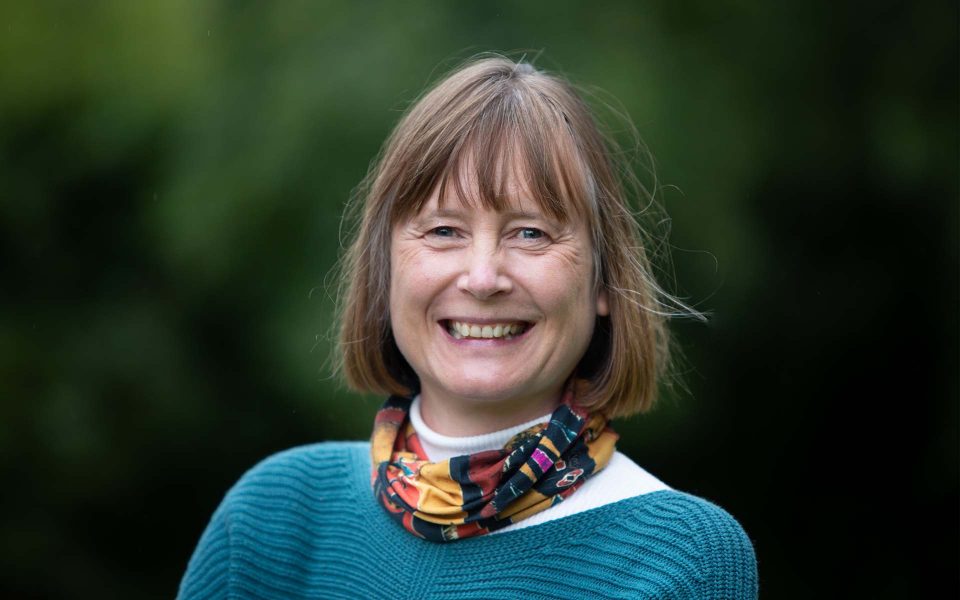 Helen was awarded the prestigious 2020 Joan Bavaria Award for Building Sustainability into the Capital Markets. She engages with investee companies to encourage them to manage the risks and opportunities associated with the low carbon transition.

A Graduate of the London School of Economics, she is co-chair of the Institutional Investors Group on Climate Change’s resolutions group and strategic advisor to CDP, as well as being actively engaged in our Findhorn International Centre of Sustainability initiative.