The Findhorn Foundation celebrates 30 years of formal association with the United Nations in 2022, having been contributing to two major areas within the UN since 1992: lifelong learning, and sustainable development applied to human settlements.

The Findhorn Ecovillage was designated UN-Habitat Best Practice as a model for holistic and sustainable living in 1998. This was re-designated 20 years later in 2018, and it features in the UN database as a synthesis of some of the very best of current thinking on sustainable human settlements.

In 1997 the Findhorn Foundation, as a non-governmental organisation (NGO), became formally associated with the Department of Public Information (now known as the Department of Global Communications (DGC) at the United Nations.

A model for holistic learning

The Findhorn Foundation, embedded in the ecovillage site, is a constantly evolving model, used as a learning environment by a number of university and school groups, as well as by professional organisations and municipalities worldwide. Through various educational programmes and activities, including the Ecovillage Experience Week, the Permaculture Design Course and Ecovillage Design, the Findhorn Foundation is actively supporting the UN Sustainable Development Goals, in particular, Goal 4.7: 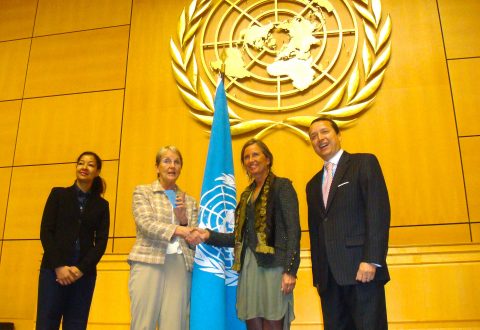 May East at Palais de Nations in Geneva 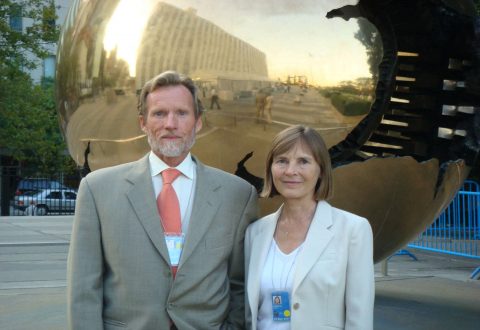 Since 1997 the Foundation has been represented by May East internationally and by Frances Edwards and John Clausen at the UN headquarters. They attend regular DGC Briefings and other UN events such as the annual DGC/Civil Society Conference.

The Foundation representatives have enlivened these councils by organising workshops, talks and various meetings and events at the UN headquarters in New York and Geneva. 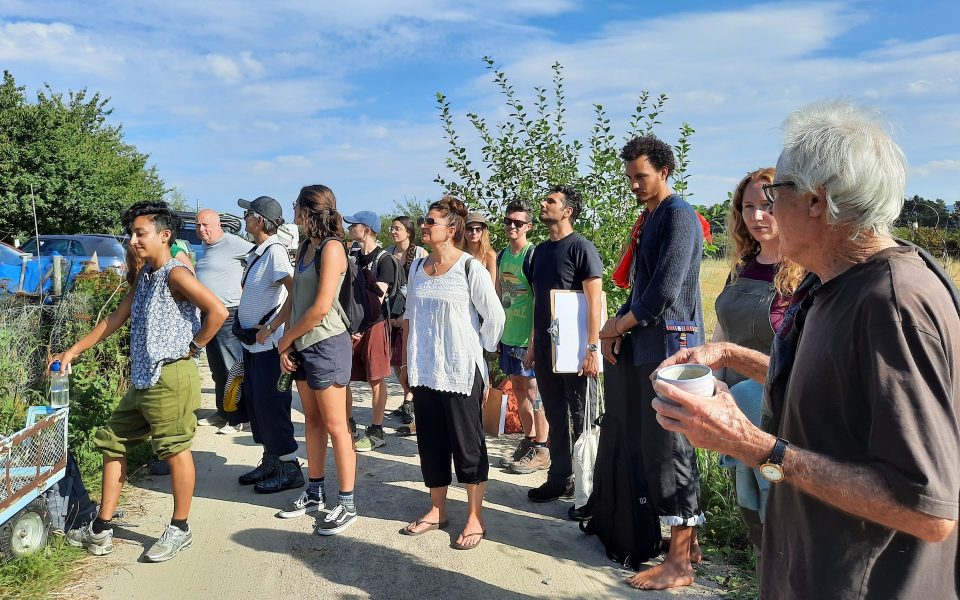 It was always an aspiration of the founders that the educational impulse emerging from the Foundation and community would be aligned to worldwide trends of transformative human capacity development.

As an educational and demonstration centre of sustainable living, we have therefore been contributing to two major streams of theoretical, policy and practical implementation within the World Organisation since 1992: lifelong learning and sustainable development applied to human settlements.

In terms of education, we intuitively follow the four pillars of education prepared by Jacques Delors for UNESCO, namely:

The Findhorn ecovillage has been a lively field of implementation for this multifaceted sustainability agenda. Thousands of learners over the years have been inspired by experiencing firsthand how to create and nurture community through song, dance and communal activities – from welcoming conflict as an invitation to intimacy, consensus decision-making, skilful and compassionate communication, to celebrating phases of life aligned to natural cycles.

A myriad of ecological design-related programmes offered over the years includes Listening to Nature in the redesign of our human presence on the planet; Building Schools prototyping the first green building techniques in UK; Permaculture Design Certificates offered in the verdant Cullerne Gardens and associated growing sites. Visitors have also come to learn how to develop thriving local economies within planetary boundaries.

All programmes are deeply rooted in the unique philosophy encapsulated in the community’s guiding practices: Inner Listening, Co-creation with the Intelligence of Nature, and Work as Love in Action.

A privilege and a responsibility

Our association with the UN means we are committed  ‘to disseminate information and raise public awareness about the purposes and activities and achievements of the United Nations and issues of global concern’ related to education, sustainability, environment, peace and shelter. Reciprocally, the cooperation over the years has helped the Foundation to frame emerging challenges within a context of global interdependence.

Non-governmental organisations eligible for association with the UN must share the ideals of the United Nations Charter, operate on a not-for-profit basis, and demonstrate an interest in United Nations issues. In addition, they must have a proven ability to reach large or specialised audiences with well-developed information programmes.

Thirty years later it remains a privilege and a responsibility to be part of the larger action network which supports the implementation of the universal principles of the United Nations on Earth. 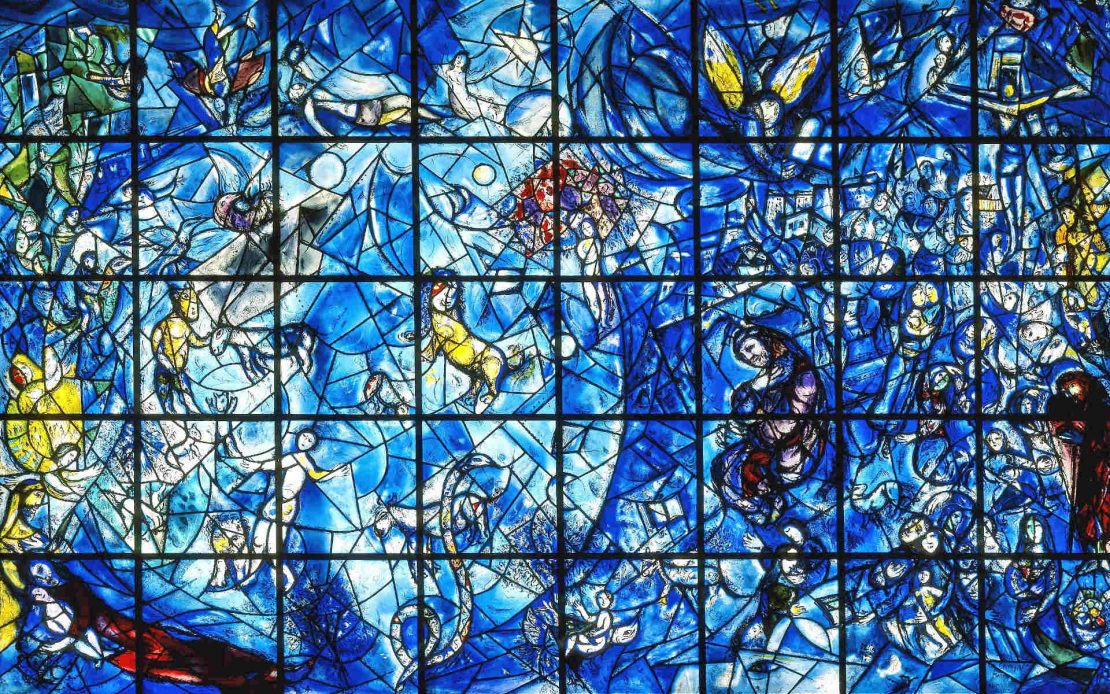 Peace, a stained-glass window at the United Nations building