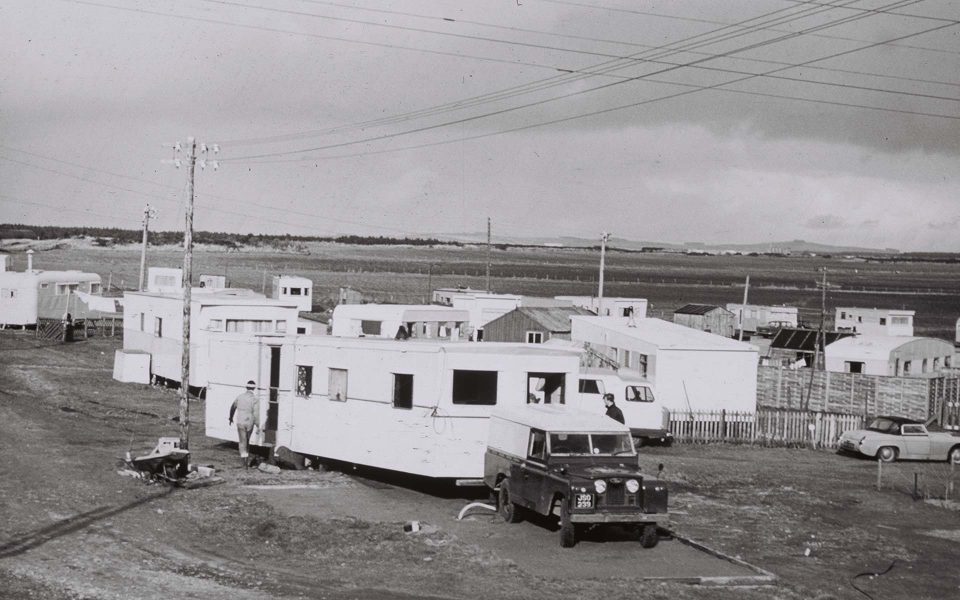 On 17 November 1962, the community’s founders parked their caravan in what is now called the Original Garden at The Park, close to Findhorn village. They weren’t intending to start a community – this was temporary, while they waited for new jobs.

But a community began to grow around them, inspired by the new, more conscious way of living that the founders were practising: they were listening to their own inner guidance, and to nature. By co-creating with the intelligence of nature, they grew astounding vegetables in the sandy, windswept soil – including the now legendary 40-pound cabbages.

Without clearly knowing it, they were also planting seeds that would turn this small part of Scotland into a leading international player in meeting the human and natural challenges that face the world now. 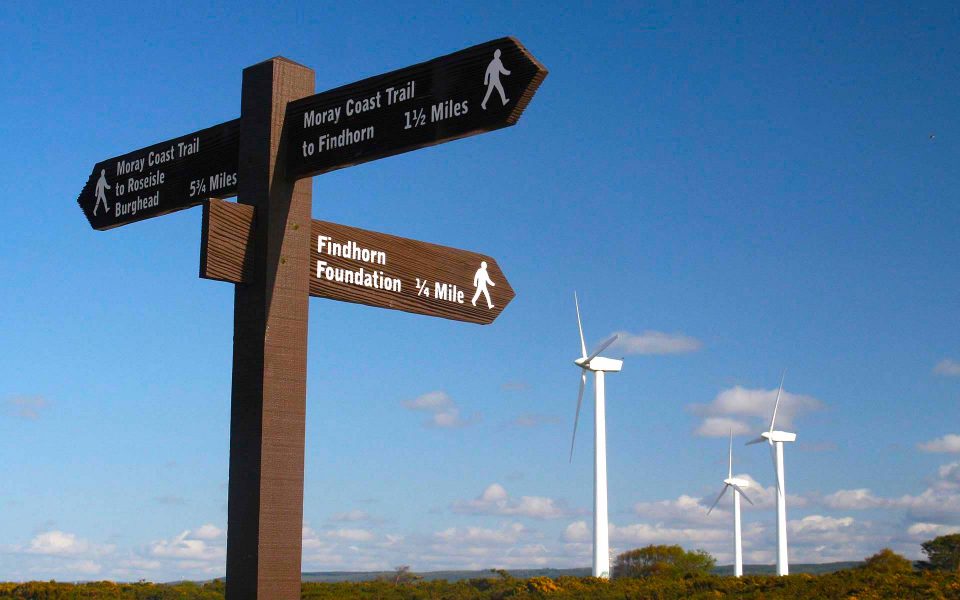 ‘Today, the Findhorn ecovillage continues to prototype solutions to the regenerative design challenge of our times,’ says May East, the Findhorn Foundation’s representative at the United Nations.

‘This is in the fields of food production, energy systems, built environment, biodiversity remediation, re-localising economy and reducing carbon footprint.’

The ecovillage has been designated as a UN-Habitat model of Best Practice for holistic and sustainable living, and been incorporated into the UN-Habitat database of initiatives that are making outstanding contributions to improving the quality of life in cities and communities around the world. 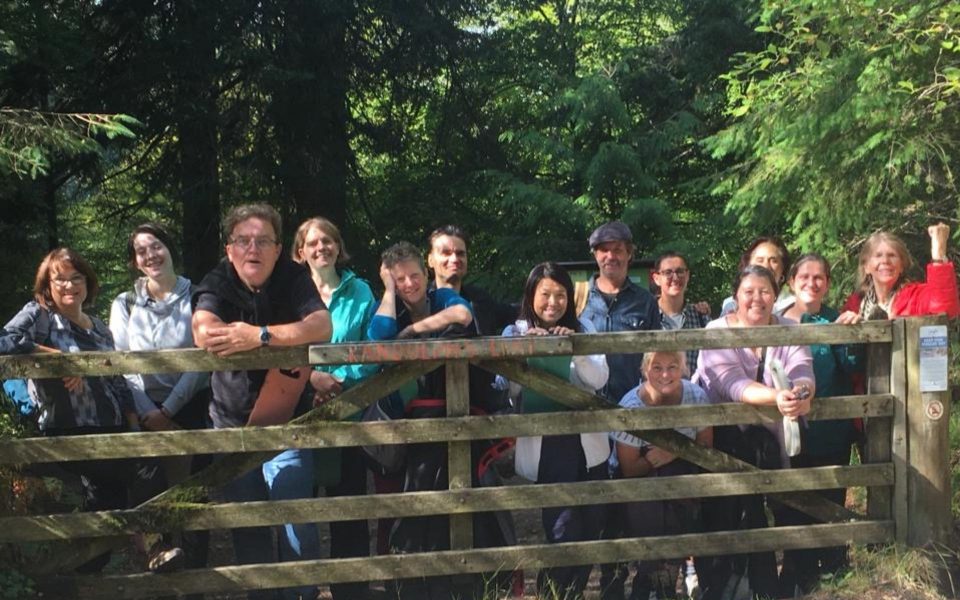 Importantly, through spiritual and eco education, the centre has also helped transform the lives of thousands who have visited over the six decades. The Findhorn Foundation offers a variety of workshops, retreats and courses, from permaculture to spiritual practice – recognising that when we start transforming ourselves, we also create planetary change, building a more loving world. With a greater focus on online learning post-pandemic, the Foundation now reaches thousands more, without the carbon impact of having to travel here.

The past 60 years have seen a number of firsts for the settlement and for Moray. The ‘Living Machine’ wastewater treatment plant in the ecovillage was the first of its kind in the UK. The Park had its first wind turbine as early as 1989, and the current three turbines supply The Park as well as feeding back to the grid. The turbines also power the electric cars in the Moray Carshare Scheme, where a fleet of vehicles is shared between members in the Moray area. 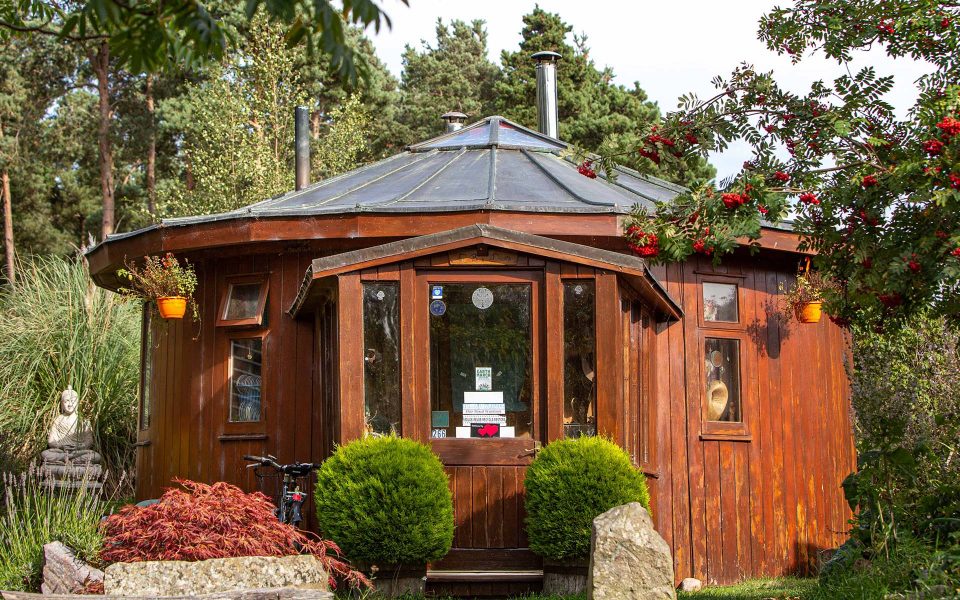 Findhorn Press published the UK’s first technical guide to ecological housing, Simply Build Green, and the drive for ever-better eco builds hasn’t stopped, from the ecovillage’s famous homes made from recycled whisky barrels, to the newests builds that are pioneering new technologies in insulation and increased energy efficiency.

Thanks to a Just Transition Fund grant from the Scottish Government, the community will research new ways to address its carbon footprint: in new renewable energy generation and energy storage; upgrading The Park microgrid for electricity and water; cost effective, environmentally sound housing, particularly for younger members; and scaling organic food production and composting.

With about 500 people living permanently in The Park and surrounding areas, and a greater online family spread around the globe, the community is worlds away from the four adults and six children who first moved here in 1962.

But the Original Caravan remains exactly where it was parked on 17 November 1962, surrounded by the garden that helped grow the community.

The founders have all passed on now, but the principles that inspired them – deep inner listening, co-creation with the intelligence of nature, and work as love in action – remain the cornerstones of the community’s spiritual practice.

As we celebrate 60 years, the community continues to demonstrate that there is another way to live – more from the heart, more in harmony with each other and with nature.

It’s worth coming to visit, either here in person, or join us online.

Thanks to Mark Richards, Aurora Imaging, for the aerial images of the Community in the CC Garden. 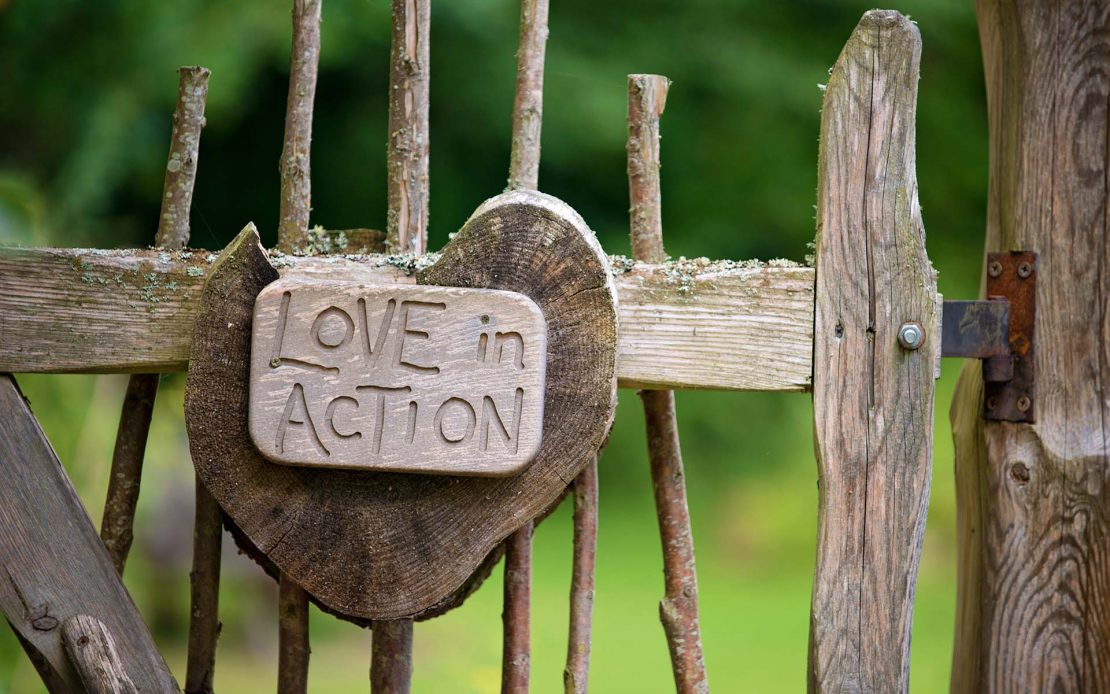 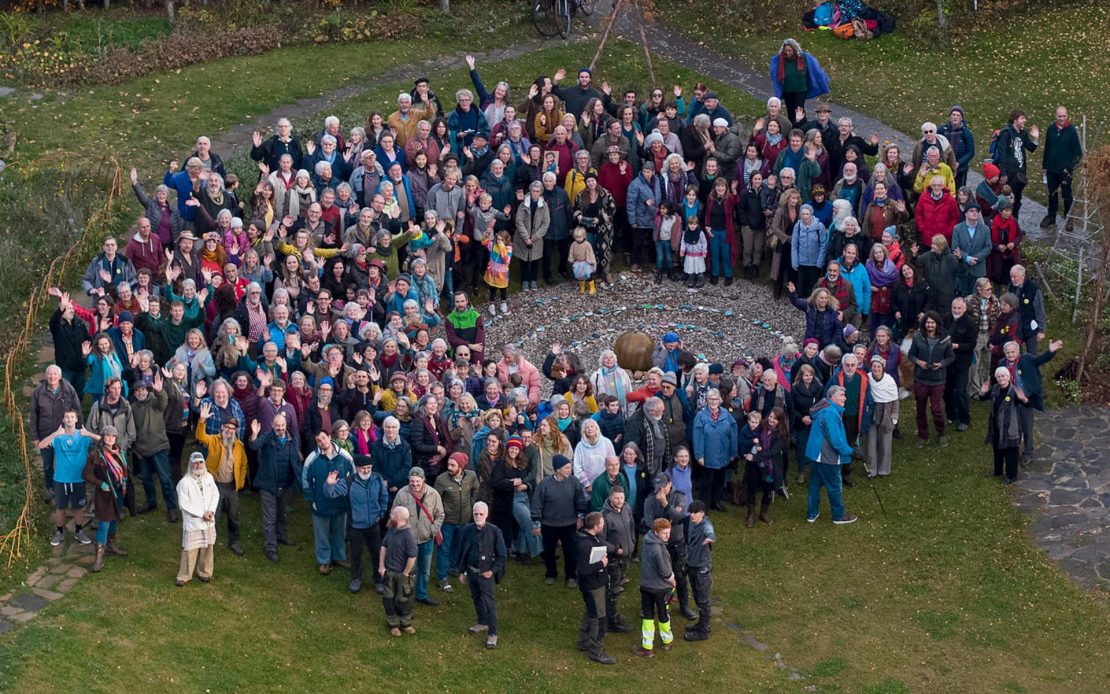